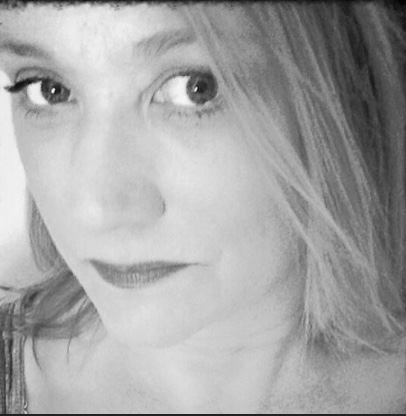 MY LIFE WITH ROSIE (composer)

In addition to composing, Cathleen has worked on major feature films and tv series, both nationally and internationally as a music/vocal arranger, music editor, and copyist.

She has recently moved from Los Angeles to Forkhill, Northern Ireland and continues to work as a full time composer, music/vocal arranger, music/vocal editor, copyist for and is working on a number of upcoming projects which include recording artists, film, tv, apps, trailers, etc.